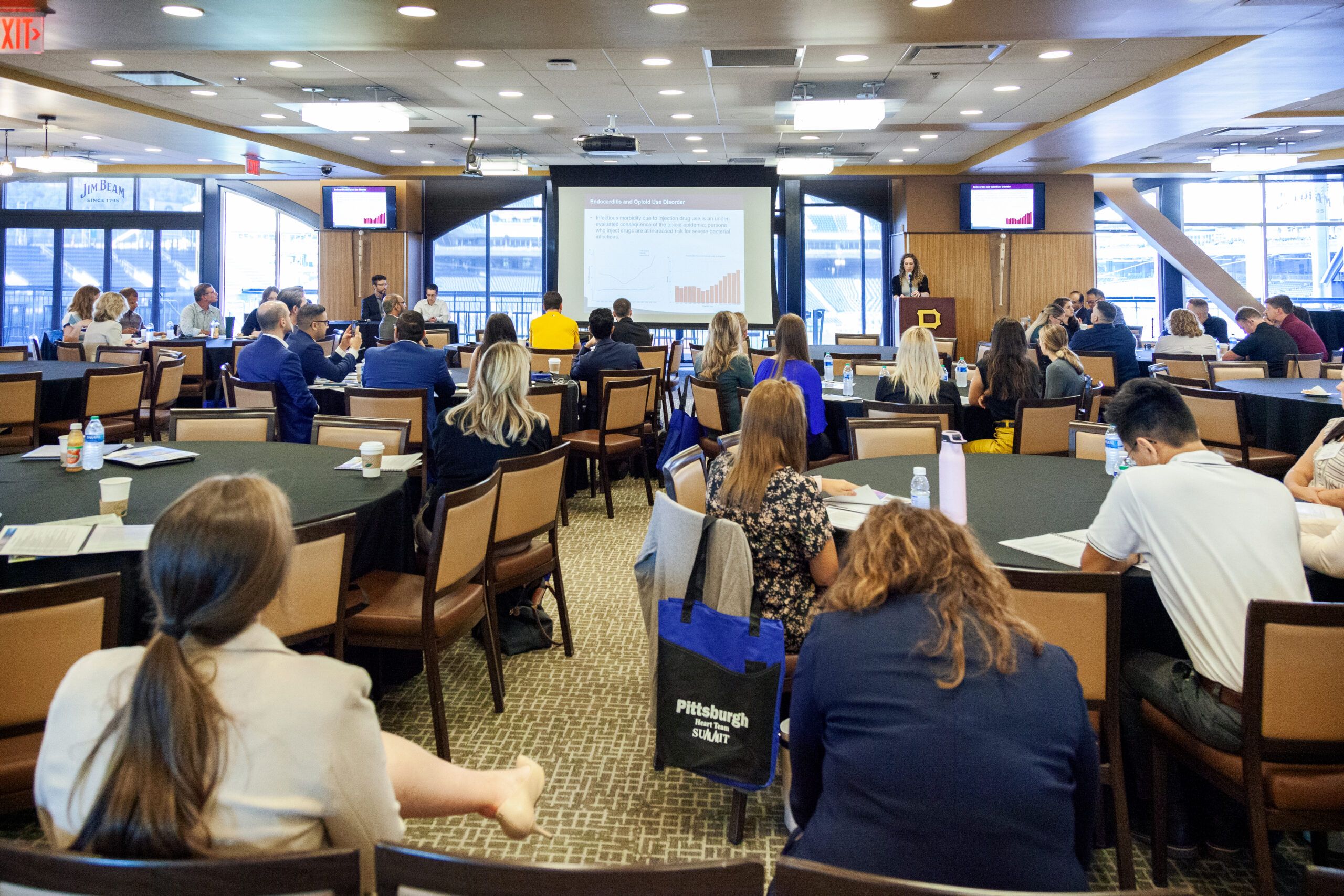 Symposium Encourages Teamwork Across and Within Health Systems

PITTSBURGH, PA (July 29, 2022) – The Centers for Medicare & Medicaid Services (CMS) has awarded St. Clair Health a five-star rating as part of its Overall Hospital Quality Star Ratings for 2022. This is the second year in a row and fourth time in the last five years that St. Clair has received the highest possible rating. 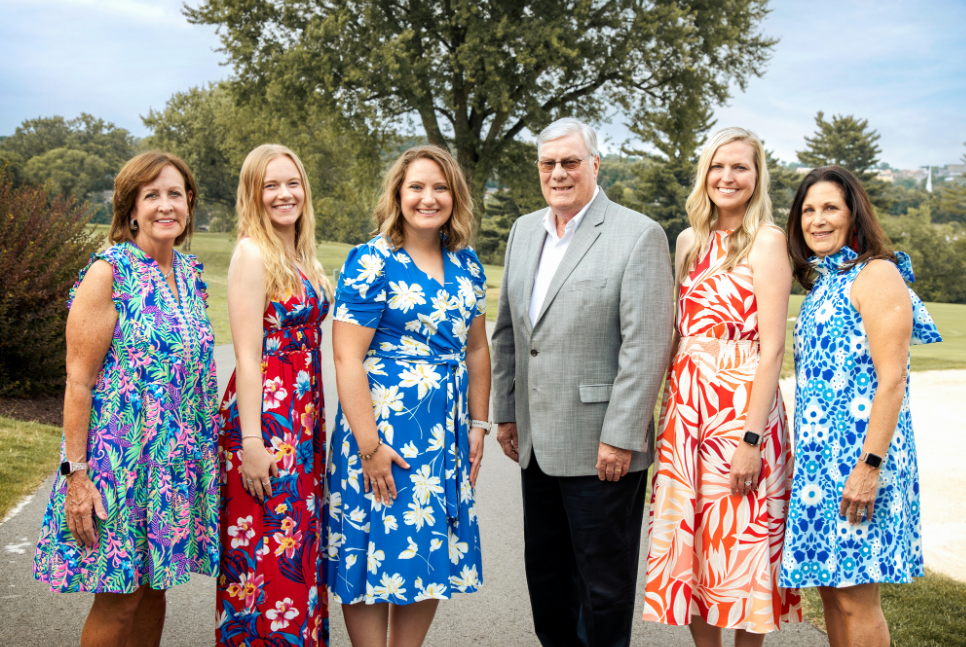 The event — returning after a two-year pandemic hiatus — was about reconnecting and having a good time. There was no formal program or long speeches. Instead, a video played throughout the event featuring St. Clair Health representatives talking about how the funds raised benefit the community though health education and learning advancement for healthcare professionals. 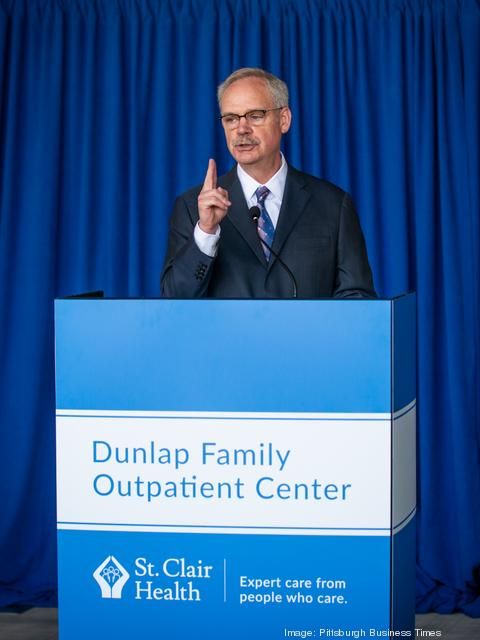 Dr. John Sullivan, chief medical officer of St. Clair Health, is part of the Western PA Regional Chief Medical Officers Consortium, which includes the top medical officers of 12 major regional health systems and providers. Through the pandemic, it has provided medical information to residents as well as a place for the CMOs to discuss issues surrounding Covid, best practices and the region’s response. His fours years leading health care delivery at St. Clair Health were preceded by seven years as associate CMO at Northwestern Memorial Hospital in Chicago. He was also a medical officer in the U.S. Navy for 33 years through 2020. 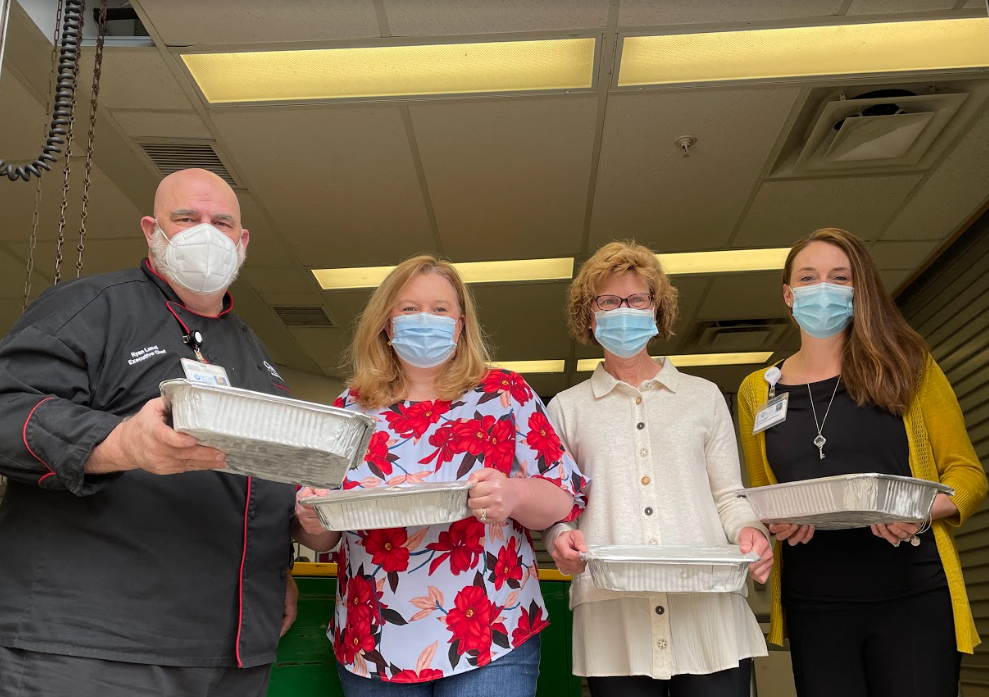 PITTSBURGH, PA (June 1, 2022) – St. Clair Health and GROW Living Stones recently established a partnership that will make a difference in the local community and beyond. First and foremost, the organizations are collaborating to provide food to neighbors in need in the South Hills of Pittsburgh. Additionally, this partnership will help to reduce the environmental impacts of food waste. 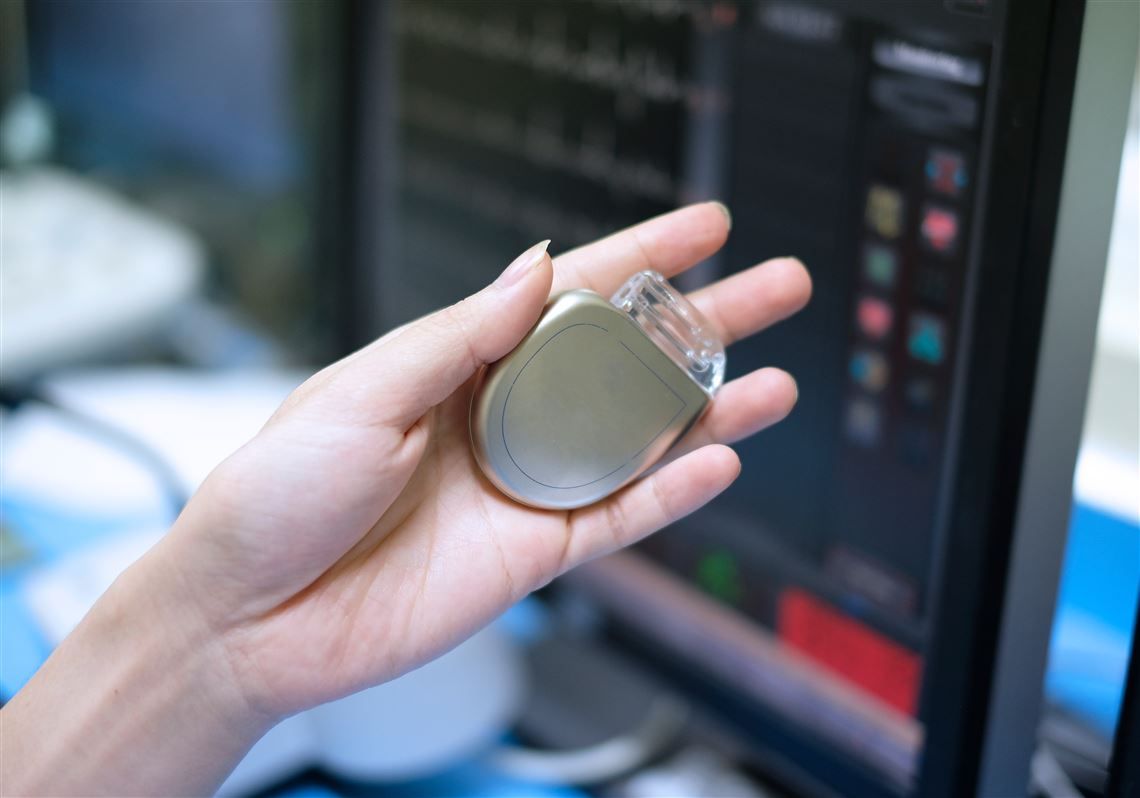 Pittsburgh Post-Gazette: What to know about pacemakers and defibrillators

After suffering a stroke on Sunday, Lt. Gov. John Fetterman underwent a “standard procedure” on Tuesday to receive a pacemaker with a defibrillator, according to his campaign.

The device is intended to address his atrial fibrillation, the underlying cause of his stroke, by regulating his heart rate and rhythm. Atrial fibrillation is an irregular, quivering or fast heartbeat.

Pittsburgh Post-Gazette: Your guide to getting caught up on preventive care

The pandemic has put a lot of things on hold, including preventive health care. Many people have postponed doctor visits they felt weren’t necessary, whether because of concerns about COVID-19 risk, changes in insurance or financial reasons.

One study from January 2021 estimated that 29% of patients missed a primary care appointment from March to June 2020. Two years into the pandemic, plenty of people still haven’t gotten caught up.

10 Straight Years of ‘A’ Safety Grades for St. Clair Health

PITTSBURGH, PA (May 10, 2022) – The Leapfrog Group today announced Hospital Safety Grades for Spring 2022, with St. Clair Health once again being recognized as a leader in patient safety with an ‘A’ Hospital Safety Grade. Grades are updated twice annually, and this latest rating marks the 20th consecutive period—or 10 full years—in which St. Clair has received the highest grade for patient safety.