It all started with a need. A need for South Hills’ residents to have their own quality and compassionate health care. A need for emergency health care close to home.

The opening of a new hospital was a long and sometimes arduous one for St. Clair Hospital’s founding fathers. Dr. Arthur S. Haines, a dedicated physician, watched as the South Hills population started to grow dramatically during the Great Depression and throughout World War II. The people living in the South Hills, however, had to travel across rivers and through tunnels to receive their medical care – a journey that was often life-threatening during an emergency. 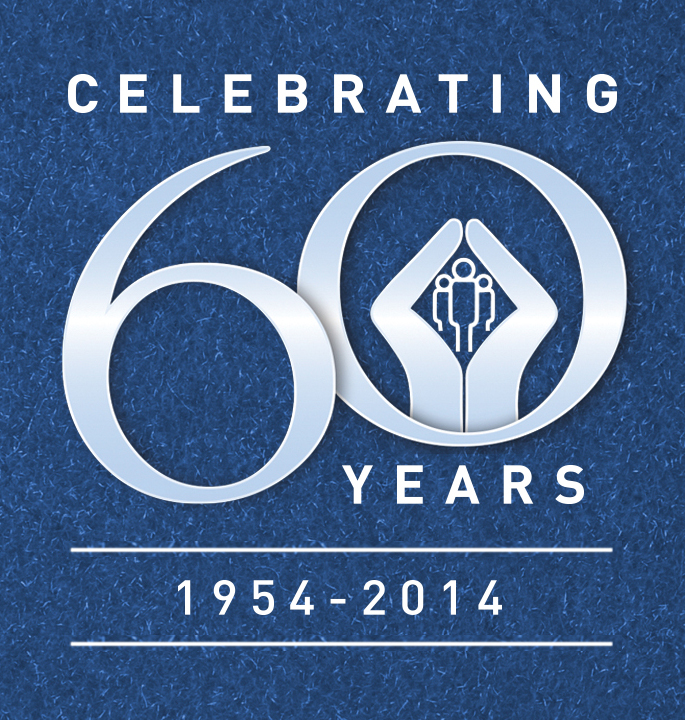 In 1944, as the war was coming to an end, the need for emergency and general medical care close to home became even more pressing as returning soldiers moved into the South Hills’ communities and started families.

Dr. Haines started holding community meetings to increase interest in building a hospital in the South Hills. But with no funding or property, the idea of building a new hospital was just a field of dreams. That challenge hardly fazed the men and women dedicated to this cause and for 10 years they tirelessly worked to raise funds and find property for the new facility.

“Together we can do it” became their rallying cry.

And together they did do it. The Silhol family donated land on the corner of Bower Hill Road and Wren Drive for the hospital building. Community members worked with area businesses for corporate and employee donations, the newly-formed St. Clair Hospital Auxiliary sponsored card parties in private homes, and even children became involved by selling bouquets of flowers door-to-door.

In October 1951, ground was broken for the new hospital, to be named after the American patriot, student of medicine, and early Pittsburgher, Major General Arthur St. Clair (1736-1818). And our exceptional care started with one little girl more than 60 years ago.

On February 22, 1954, Margherita Daris awoke in her home in Carnegie to find her young daughter, Antonietta, still feverish from an infection she had been fighting for several days. Margherita, who with her husband Marcello had emigrated from Italy and spoke very little English, turned to a neighbor for help.

When the neighbor brought the young family to the hospital, they noticed empty halls and a staff who acted as if Antonietta was the only patient. They would soon find out that the hospital had just opened that morning and she was indeed the first and only patient at the new St. Clair Hospital in Mt. Lebanon. During its first year of operation, the Hospital admitted more than 4,500 patients and treated 8,500 emergency patients – the need had been fulfilled.

Over the last 60 years, the Hospital has grown in ways that the founders never anticipated.

Now an award-winning, state-of-the-art health care facility, St. Clair Hospital continues to focus on the needs of the community and patients, and that is what drives the Board of Directors, physicians, employees and volunteers to provide exceptional performance and quality care.

For more information on the history of St. Clair Hospital click here to view a special 60th Anniversary Issue of our HouseCall Magazine.