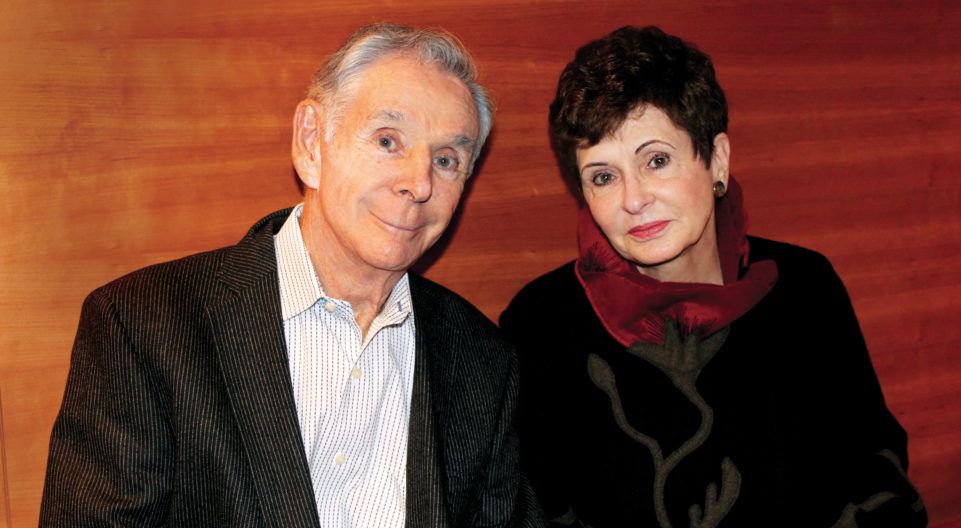 When St. Clair Hospital opened its 40,000 square foot Outpatient Center in the heart of Peters Township in 2013 it signified an exciting new era in the Hospital’s growth. The Outpatient Center, along with its sister location in Bethel Park, makes it possible for patients to see their physicians and have diagnostic testing, imaging and laboratory tests, done in one day, under one roof. For those who are dealing with everyday medical issues, cancer, complex medical conditions, disability or chronic illness, the facility is a godsend. Dolores Kara understands how important that is. She and her late husband Michael Kara both knew personally that convenient access to medical care makes a difference and they expressed their appreciation to St. Clair by making one of the largest philanthropic donations in the Hospital’s history in support of the new facility. In honor of their generous gift, the facility carries their name: The Michael and Dolores Kara Building. The Karas were inspired to donate to the Outpatient Center in Peters when they visited prior to its opening. “We went to an open house and we were so impressed that we decided that we should contribute to it,” Dolores recalls. “At first, it felt surreal walking into a building with our names on it. I go there for all my medical tests, so I’m there often. You get to know people when you’re a regular.”

Michael passed away in 2017, and Dolores has chosen to continue the legacy that she and Michael started, by making a significant gift to St. Clair Hospital Foundation toward the construction of the Hospital’s new Outpatient Center on its Mt. Lebanon campus. When the Center opens in late 2020, the café there will be known as Café Kara. It’s been nearly 20 years since Dolores began her relationship with St. Clair Hospital. “The care is wonderful,” she says. “My late husband Michael felt the same way, and we became enthusiastic supporters of St. Clair. We used to spend half of the year in Florida, but we chose to have all of our medical care in Pittsburgh, at St. Clair Hospital. When Michael became ill with non-Hodgkin’s lymphoma, two years ago, he was treated at St. Clair.”

Guided by her devotion to her husband’s memory and a desire to honor his values, Dolores will continue to support St. Clair through charitable donations. She says it’s essential for the community to support the Hospital’s people, services and facilities. “The changes at St. Clair are wonderful, and it’s great to be able to play a part in the expansion and growth. I could spend the day extolling the virtues of St. Clair Hospital. It’s a treasure for this community.”