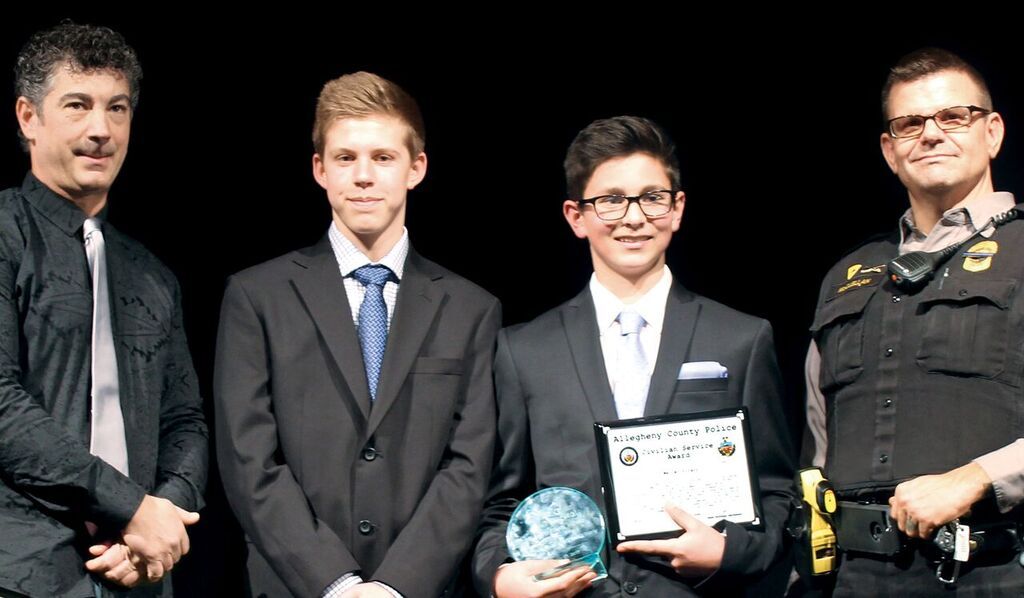 “I think my heart just stopped.”

These could have been the last six words spoken by 15-year-old Parker Lewis, who was sitting with a friend at the South Park Skate Park on an October weekend.

It was a normal day for Parker and his friend. The boys were hanging out, waiting for the skate park to open. Suddenly, the day took a dramatic turn when the then high school sophomore clutched his chest and turned to his friend, Walter Virany, speaking those haunting words. Parker then collapsed and fell to the ground.

Walter reacted immediately, calling 911 on his cell phone and calmly spoke to the operator, providing the essential information. The operator asked Walter if he knew CPR. Walter proceeded to perform cardiopulmonary resuscitation, by himself. Local police, paramedics and EMTs arrived quickly; they assessed Parker and performed defibrillation — a shock to the heart to jump start it, using electric current to restore a normal heart beat. They communicated with the Emergency Room physicians at St. Clair Hospital, transmitting Parker’s EKG and vital signs as they rushed him to the Emergency Room at St. Clair.

Kevin D. Friend, M.D. was the attending physician in the ER that day. “The boy arrived in the ER with a pulse, but he was unresponsive,” Dr. Friend recalls. “The nurses and I did an assessment, stabilized his heart with medication, intubated him and placed him on a ventilator. His parents came to the ER; this was an apparently perfectly healthy child, with no previous history of heart problems. Cardiac arrest (when the heart stops beating) in that age group makes one think immediately of drugs or trauma, and we were able to quickly rule those out. We stabilized him in the ER before sending him to a Pediatric Intensive Care Unit under the specialized care of a pediatric cardiologist.”

The pediatric cardiologist found that Parker had a congenital electrical conduction abnormality, a very rare condition that predisposed him to sudden cardiac arrest. He received an implanted defibrillator and was in the hospital for just a few days of recovery; the following week, he was back in school, perfectly fine — with his friend Walter. “This story could have had a very different ending,” Dr. Friend says. “The outcome was the best possible one, because everyone at every step did their part exactly right.” 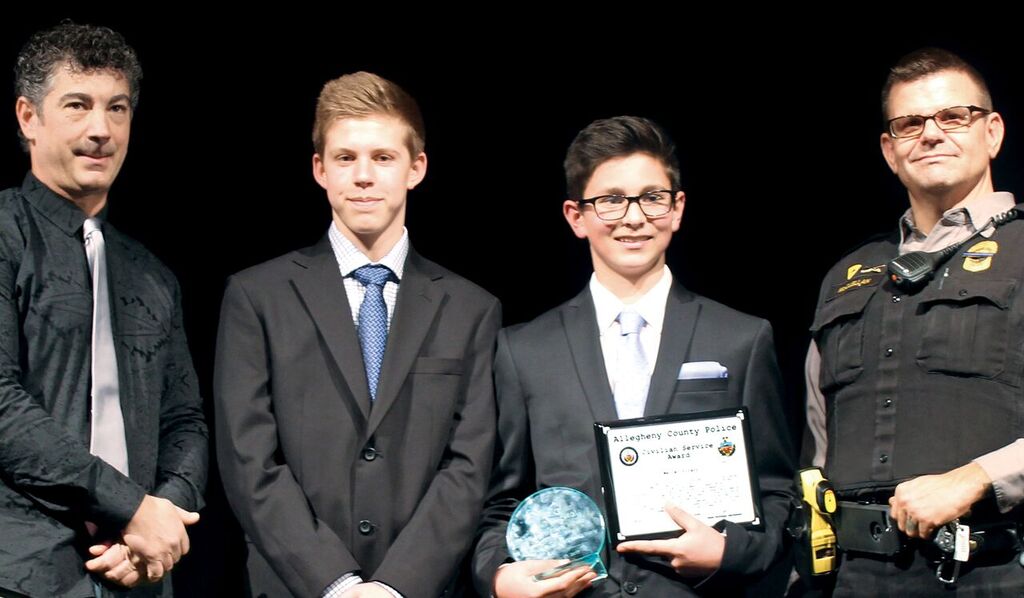 Dr. Friend gives credit to Parker’s friend, Walter, for being the hero in this situation. “Walter also came to the ER that day; he said he had learned CPR in freshman wellness class, when his school provided training to all the students. I told him how great he was; he had played a major role in saving his friend’s life. He is the hero of this story.”

“I was able to go to Peters Township High School to present the St. Clair Hospital Health Care Hero Award to Walter at an assembly, and to acknowledge the school for offering CPR training. This story demonstrates the importance of bystander CPR — in this situation, it made a critical difference. It also shows the importance of the Hospital’s relationship with the community; in the ER we all have a strong sense of the community and this is invaluable.”

This story is an edited version of a full report published in our Spring 2017 edition of HouseCall. If you want to read the full write-up — which includes more information — you can visit the St.Clair website and download a copy of our Spring 2017 HouseCall here.