A Tale Of Three Stents: How St. Clair Hospital Made Heart Health History

At St. Clair Hospital, heart health is a top priority. Every day, our staff and heart experts work tirelessly to identify heart failure symptoms; stop and prevent heart attacks; to repair damaged hearts; to stabilize heart rhythms; and, most importantly, to save and renew the lives of our patients. To us, these cases are a daily part of our work. Some cases, however, are more noteworthy than others. ?Take, for example, the tale of patient Zenon “Zen” Piotrowski, whose heart issues recently led him to the Cardiac Catheterization Lab of St. Clair cardiologist Jeffrey M. Friedel, M.D. On the surface, the case seemed simple – but, as it progressed, the pair made medical history. 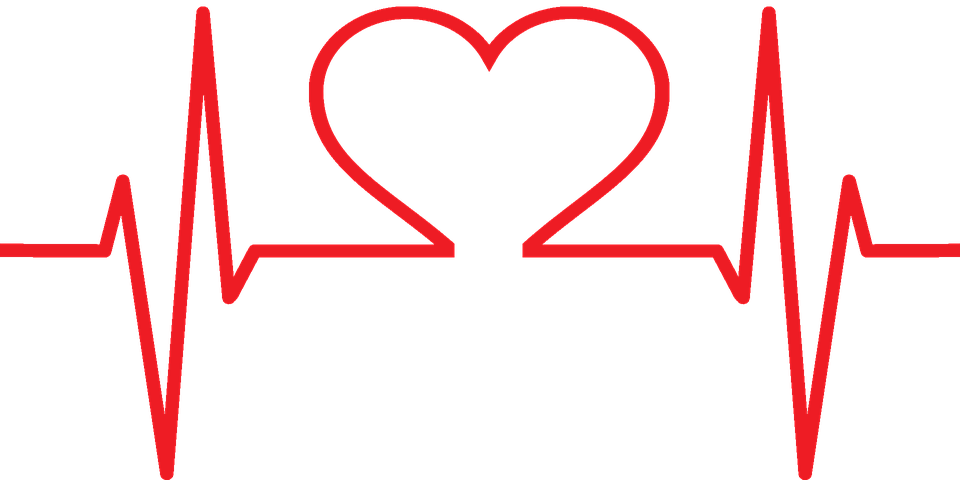 Signs Of Trouble: The Symptoms Of Heart Distress

Up to 2015, Mr. Piotrowski lived a fairly normal life; a hiking enthusiast and non-smoker, his lifestyle was healthy overall, although he admits to being overweight, and to experiencing high stress due to his job. “Those things were probably contributing factors,” he says about his heart health – and the problems he experienced last year.

In 2015, he experienced chest tightness, chest pain, and shortness of breath during a business trip. The episode lasted no more than a few minutes, but the 59-year-old Upper St. Clair resident knew what they meant: heart trouble. Worse case scenario, they were early heart failure symptoms. And before he even made it home, it occurred a second time.

Rightfully concerned, upon his return home Mr. Piotrowski called his primary care physician. During an exam, the doctor “said that my blood pressure was a bit high, but otherwise I seemed okay.” Still, knowing that Mr. Piotrowski’s symptoms were not to be taken lightly, his doctor referred him to cardiologist Jeffrey M. Friedel, M.D. After some initial tests, Dr. Friedel, a board-certified cardiologist with South Hills Cardiology Associates and the chief of the Division of Cardiology at St. Clair, was very suspect of Mr. Piotrowski’s symptoms.

“As soon as Zen exercised, he had chest pain and EKG changes – findings that are very concerning for a heart blockage,” Dr. Friedel remembers about his patient’s test results. “The symptoms went away when he rested.”

Dr. Friedel immediately suspected coronary artery disease as the culprit. In cases of coronary artery disease, the blood vessels that supply the heart muscle with blood and oxygen narrow. Though serious, the condition can be treated in a variety of ways. In Mr. Piotrowski’s case, to begin to address the problem, Dr. Friedel prescribed several medications and ordered additional tests to further examine his heart health.

“I had a stress test at the Heart Center at St. Clair Hospital,” remembers Mr. Piotrowski. “I failed it. Next, I had cardiac ultrasound and an EKG, and Dr. Friedel said I needed a cardiac catheterization and that he might be able to take care of the problem then, with stents.”

“The other possibility was that I might need coronary artery bypass surgery,” Mr. Piotrowski recalls.

Tests eventually revealed that Mr. Piotrowski had three critical blockages. According to Dr. Friedel, “With multiple blockages, you consider bypass surgery, depending on the nature of the blockages and their location within the coronary arteries. [However], Zen’s blockages were very localized, making him a good candidate for placement of the stent.”

But Not Just Any Stent

Since the early ‘90s, cardiologists have been performing a minimally invasive procedure, percutaneous coronary interventions, or PCI, to treat coronary artery disease. The use of stents is an alternative to the more invasive bypass surgery people associate with heart disease and heart failure.

Mr. Piotrowski became the first person in western Pennsylvania to receive a new kind of stent that had recently been approved for use by the FDA. Known as the Synergy stent, this bio-absorbable polymer drug-eluting stent (BP-DES) is groundbreaking. Composed of platinum chromium, and carved by ultra-precise laser-cutting technology, its mesh is very thin and finely detailed in a scaffold pattern, rendering it flexible, expandable and very strong. Its design and utility promises faster healing, fewer complications and better outcomes.

According to Dr. Friedel, St. Clair was the first hospital in the region to make the new stent available to patients. “The BP-DES is the third generation of coronary artery stents. The first generation was the bare metal stent, followed by the drug-eluting stent, which delivered a time-release medication. There were problems with both of those stents, which led to the engineering of the Synergy stent. It’s a major improvement.”

Dr. Friedel, who has worked with both previous models of stents, listed potential issues with prior stents:

These side effects led to a quest to find a new and improved treatment method – a third generation stent. In addition to its intricate shape, 3rd generation stents are coated on one side only with the absorbable polymer – a significant difference from the drug-eluting stent, which was entirely coated. And the polymer breaks down after the drug has been delivered and is fully absorbed in three months.

Dr. Friedel explains, “This latest stent provides the best of both worlds – it includes a medication which prevents scarring and a polymer that is gradually absorbed by the body and eventually disappears, so the risk of inflammation from long-term polymer exposure is eliminated.”

As a result, “It allows the coronary artery to heal more quickly and more reliably. These stents reduce the amount of time the patient has to stay on medications; with the faster healing, you don’t always need long-term blood thinners.”

After having two stents placed by Dr. Friedel, Mr. Piotrowski is experiencing renewed health and vitality. Though nervous during his cardiac catheterization and stent placement – especially since he was awake for it – Dr. Friedel was by his side to help with his anxiety. “I was talking with Dr. Friedel during the procedure, and I’m still surprised by how comfortable I felt throughout it,” Mr. Piotrowski remembers. “The care was excellent and felt very personal. Right after, I felt good enough that I wanted to go right home.”

And thanks to the procedure, Mr. Piotrowski felt well enough to make another trip to Las Vegas – the site of his original symptoms – during Thanksgiving to visit his mother, who had been ill. “Without these stents, I would have had to go through the entire bypass ordeal, and I would not have been well enough to travel, to see my mother,” he says.

Mr. Piotrowski’s journey isn’t 100 percent over. He now takes aspirin, a beta blocker and a blood thinner to address his heart issues, although improvements have shown during his follow-up appointments with Dr. Friedel. His numbers and health continue to improve – and, most importantly, Mr. Piotrowski is able to spend time with his wife and their two sons, rather than in and out of the hospital.

Dr. Friedel is quite pleased with Mr. Piotrowski’s progress. “Zen was an ideal candidate for the Synergy stent, and the stent conformed nicely to the bends in his coronary arteries. It went very well. He was wise to see his primary care doctor quickly when he had symptoms, and to get a referral to our cardiology practice.”

Mr. Piotrowski, meanwhile, is grateful for the work done at St. Clair Hospital. “I know I’m fortunate; my own father died at age 49 of a heart attack. Dr. Friedel has been awesome, and St. Clair Hospital gave me an excellent experience. I’m again enjoying the outdoors; I love sports, especially University of Michigan sports, and I love walking my German shepherd. I am very grateful.”

At St. Clair, we have the most advanced tools to diagnose and treat heart disease, including the most cutting-edge coronary artery stent. If you have symptoms, as Mr. Piotrowski did, don’t hesitate to come to the Emergency Room at St. Clair, so we can make a diagnosis and help you begin your own journey to recovery.